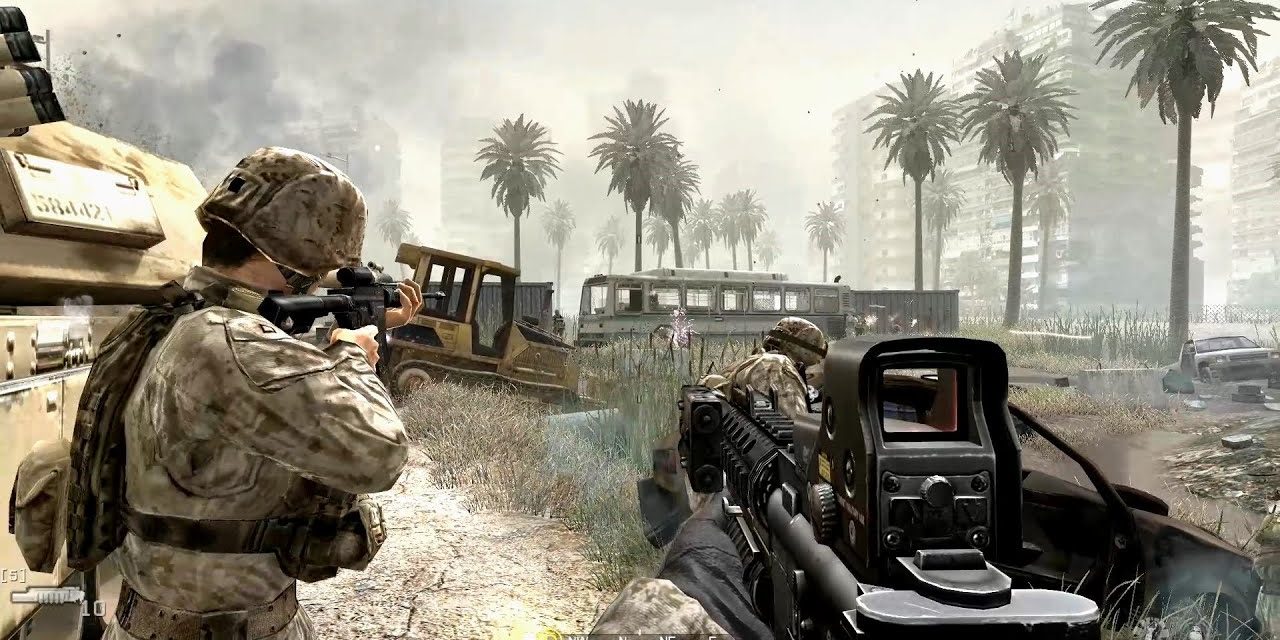 How Video Games are Teaching New Generations about Guns

The first person shooter genre has become very popular in video games since the late 1990s. Games like Doom, Half-Life, GoldenEye, and of course Call of Duty have introduced and later redefined the genre to where it is today. These games have spanned over 2 decades and are only continuing to grow technologically and in popularity.

As the player plays, that player gets a good sense of what gun play is like in real life. The guns in these video games usually have realistic sounds, ammo types, reloading mechanics, and ballistics. Of course nothing can compare to having real gun experience but the games played today open up the world of guns to an audience who would usually never see this or have anything to do with guns to begin with.

Many early games such as Doom used imaginary guns because the game had a sci-fi premise. As more FPS games came out, actual representations of real guns started to appear. These in-game guns started to preform and sound like the real gun counterparts they were trying to mimic.

Enter a game called GoldenEye. This was a game created for the Nintendo 64 in 1997 based off the James Bond movie of the same name. This game redefined what a FPS could be in the late 90s. Since James Bond uses real weapons, the game mimicked this also. The weird thing was that weapons the game were based off of were named differently than their real counterparts. 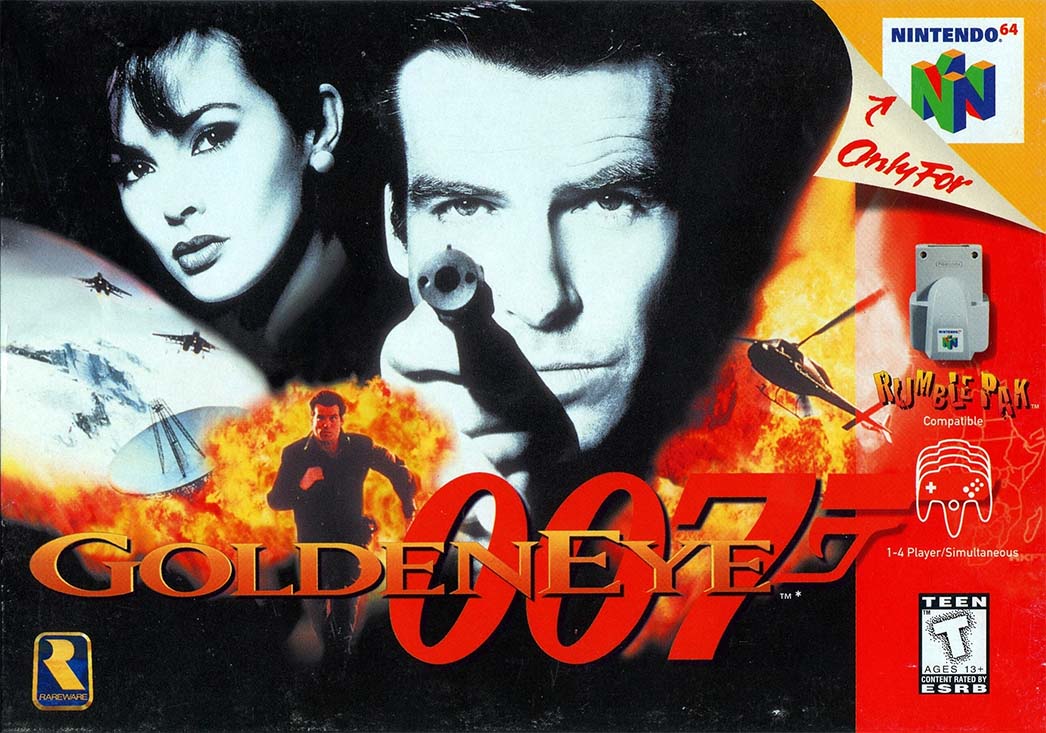 Here are some guns that had their name changed most likely for legal reasons. Note some of the name designation similarities: 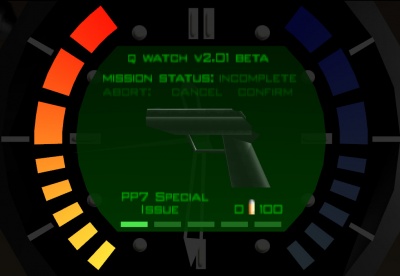 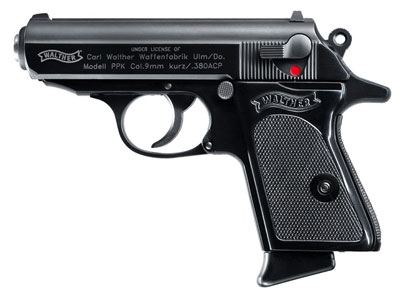 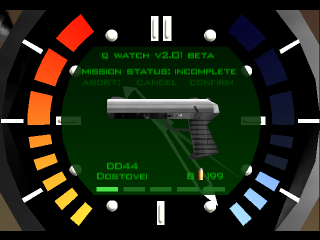 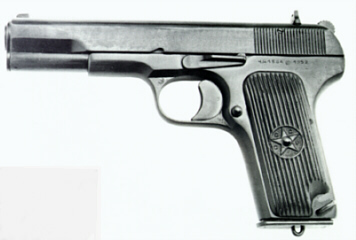 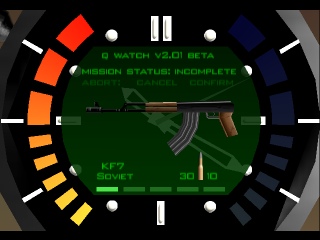 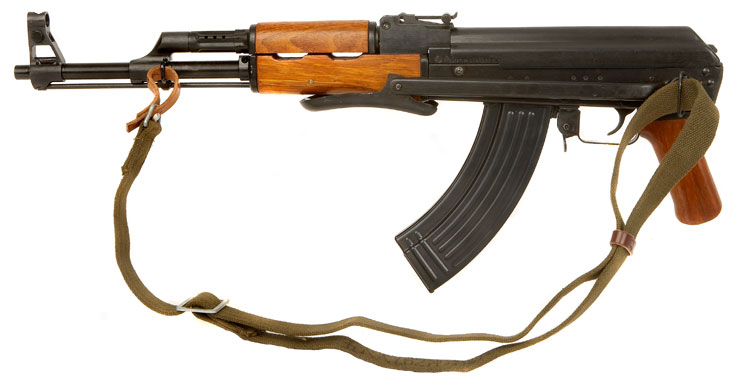 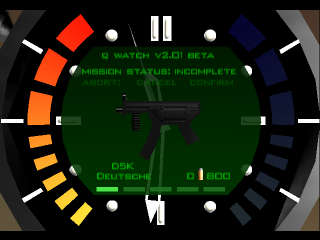 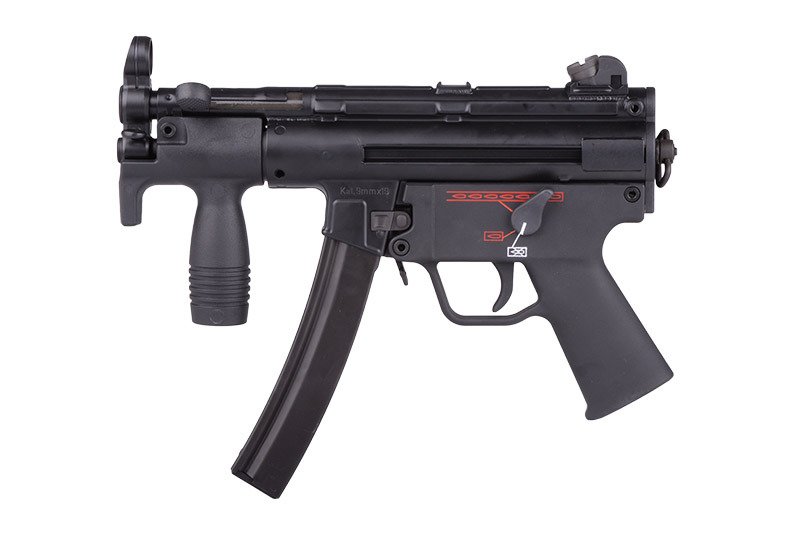 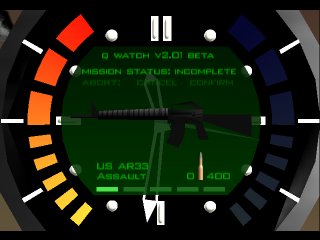 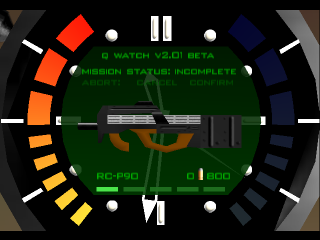 It was games like this that gave me a familiarization to real world guns. I have done much additional research to figure out what the real weapons were. It wasn’t until more tactically realistic and military simulator games introduced the real weapon names in their games.

As game technology continue to increase, game designers and developers continue pushing FPSs forward in gameplay. This introduced many games that have realistic military themes and scenarios. Some games simulate the realism better than others.

There were a number of tactical realistic simulator games that came out on the PC. Some of these games include Tom Clancy’s Rainbow Six, Tom Clancy’s Ghost Recon and also the SWAT series. Due to the PC being more a niche platform for gamers, the PC platform only had a small number of players compared to the number of gamers today.

What made Modern Warfare great was the modern realistic aspects that put you in the game. There were Special Operations missions, unique mods to your weapons, infiltration activities, and many high explosive moments to make it feel like you were an elite “Tier 1” Spec Ops Operator. This made many gamers want to do these things in real life. Games like this exposed many young male gamers to weapons that the military used on a regular bases. In aspect, this was a great recruiter for the military – specifically, the infantry and Special Operations units. I have heard stories first-hand of young men joining the military just to get access to the guns in games like Modern Warfare.

As gaming and shooters continue to expand it’s player base, so does gun familiarity. You might have heard of a popular game today called Fortnite. Fortnite has a player base that has expanded beyond the usual young, male, teenage player base and has now included even younger gamers with an increased number of female players. Fortnite also has modeled it’s weapons after real military weapons. Without realizing it, the gaming industry has introduced and familiarized many young players of military guns and equipment.

People have been introducing children to guns very early through toys and advertisements for decades now. Cap guns, Pop guns, and nerf guns are all different types of toy gun types that kids have been exposed to and have played with for well over a century. Heck, Winnie the Pooh had a long pop gun in the 1977 movie The Many Adventures of Winnie the Pooh.

Now, it’s not up to me to determine whether this is good or not. The idea here is to shed light on the fact that the influence of guns have been in people’s lives (mainly Americans) for a good while now. Video games has not been the only platform to introduce guns to children and teenagers. Granted, the detail of this introduction has never been this great. Toy guys usually only go but so far. Guns in video games tend to go much further in terms of aesthetics, function, and operation. The guns in video games tend to mimic guns almost completely which can be looked at as dangerous.

I know guns in video games got me to want to look into guns further. I’m sure it got many others into guns also. The trend will most likely continue and guns will be in video games for many years to come. If you want to start to shoot, the best thing to do is to learn and get adequate training. Get started by learning the basics. It is always good to know a thing or two about firearms before you just go willy-nilly. I recommend starting with a semi-auto handgun and moving up from there. Satisfy your curiosity the correct way and remember…Practice Makes Proficient. 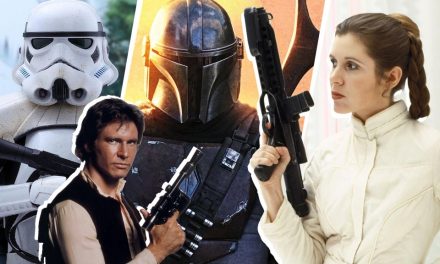 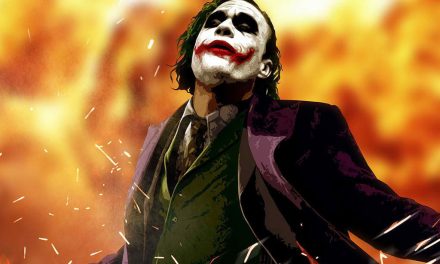 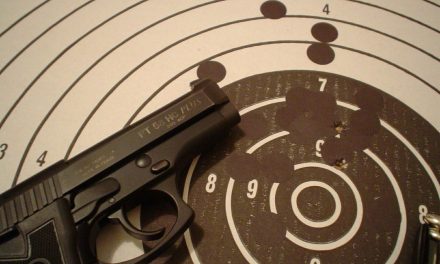 5 Easy Steps to Get Started Shooting 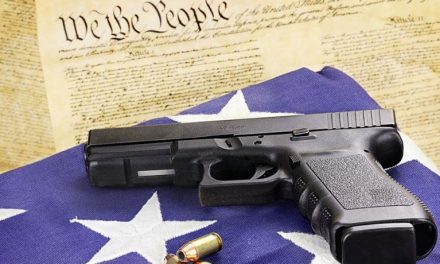